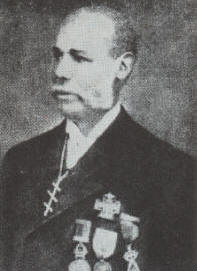 Prince Hall Scottish Rite History The first Scottish Rite organization among African-Americans was the African Grand Council of 1820 in Philadelphia, which was referred to as a Council of Princes of Jerusalem. This Council arose through West Indian migration, for Stephen Morin had propagated the Rite there. The Organization of the King David Supreme Council […] 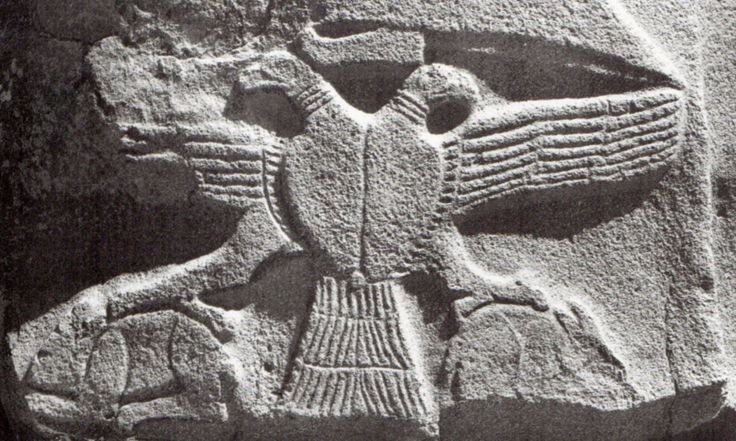 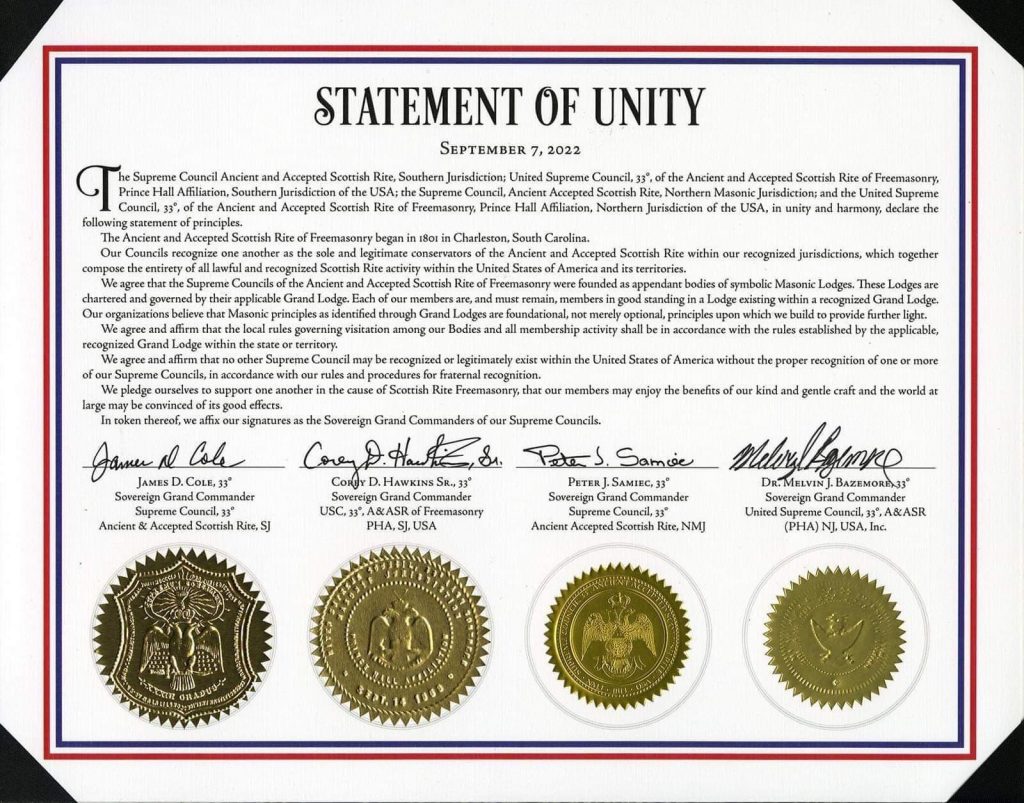